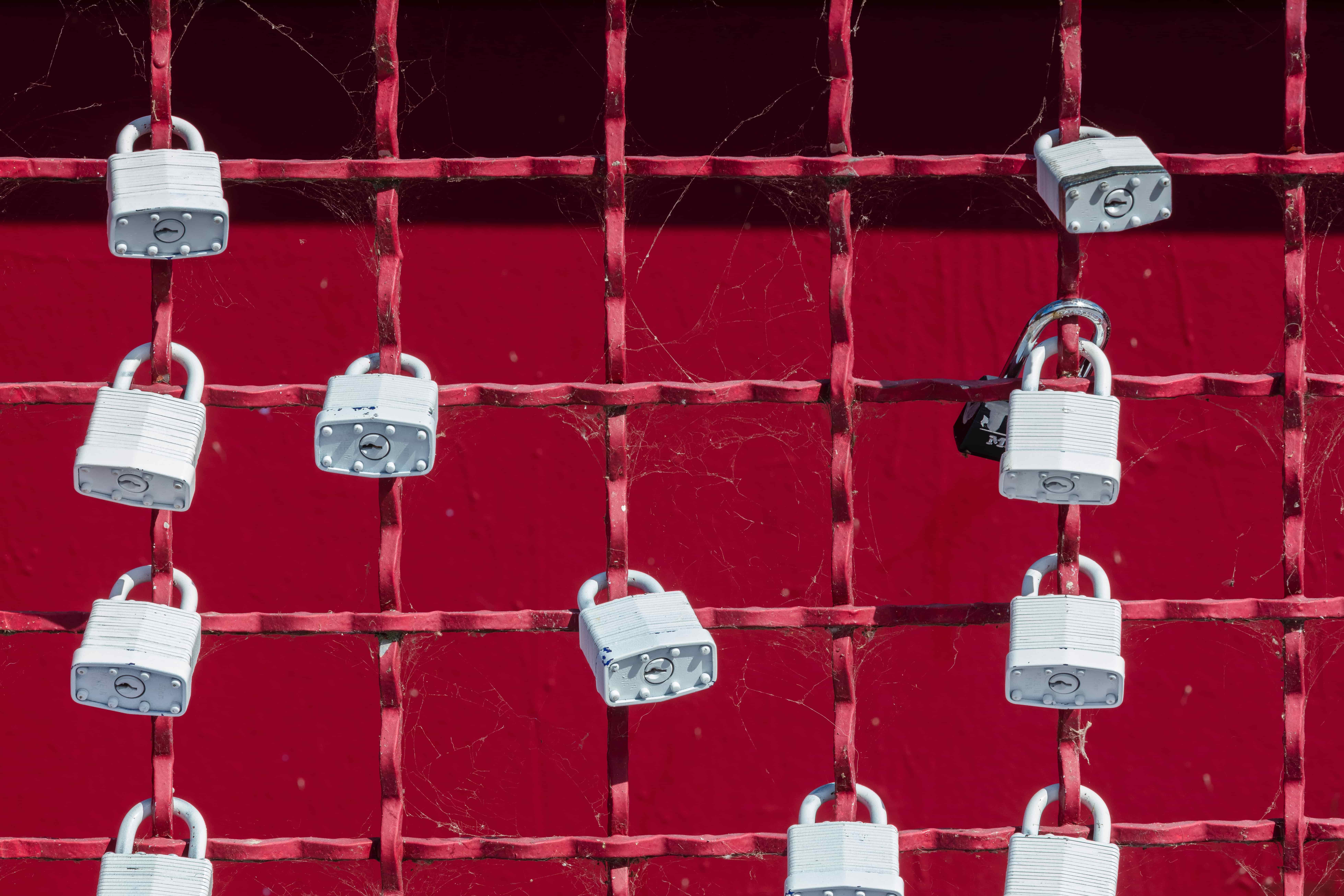 Who are you willing to defend? Your family? Your friends? Perhaps you would stand up for those who support a worthy cause, or defend those who cannot defend themselves. The problem in many societies today is that people are quick to defend those who are engaged in self-destructive behavior and ungodly causes. Even in cases where only a small percentage of people are engaged in a specific behavior, countless others, often a majority, not only defend the deviant behavior, they celebrate it. They feel that they are supporting individual freedom, but in reality they are promoting society’s destruction. Make sure that what you choose to support is supported by God’s Word and what you choose to defend is actually defensible by God’s standards.

What does the story of the Levite and his concubine reveal about the moral and spiritual climate of the time? (Judges 19:1) In what kinds of morally degrading behavior were the Benjamites of Gibeah engaged? (Judges 19:22) How did the Levite’s own actions reveal the corruption and insensitivity of those who were supposed to be leaders? (Judges 19:1) Why are many people quick to defend those involved in ungodly behaviors and lifestyles? (Judges 20:13)

In what ways is this evident in society today? How can tolerating immorality among professing Christians ultimately destroy a church or community of believers? Should Christians take matters of judgment into their own hands regarding the sins of their society? Why or why not? (Judges 21:10) Why should Christians deal with sin primarily within the church rather than outside the church? Why is the final verse of Judges a fitting summary of the book’s events, and how does it explain Israel’s problems during that time? (Judges 21:25)

Pray for sensitivity to God’s Spirit, His guidance and His standards. Also pray for compassion toward those outside the church who are spiritually blinded by sin and who defend ungodly causes. Ask God to open their eyes to the truth.

Do something that identifies you with God’s standards of truth and right. Participate in or contribute to a worthy cause. Encourage someone who is taking a bold stand for what’s right or leading a ministry that faces a lot of opposition. At the same time, make an effort to show kindness to individuals who openly oppose God standards or who defend ungodly activities or causes.