What would you think of a person who lived in absolute poverty but also had a modest fortune available to them of over a quarter of a million dollars? 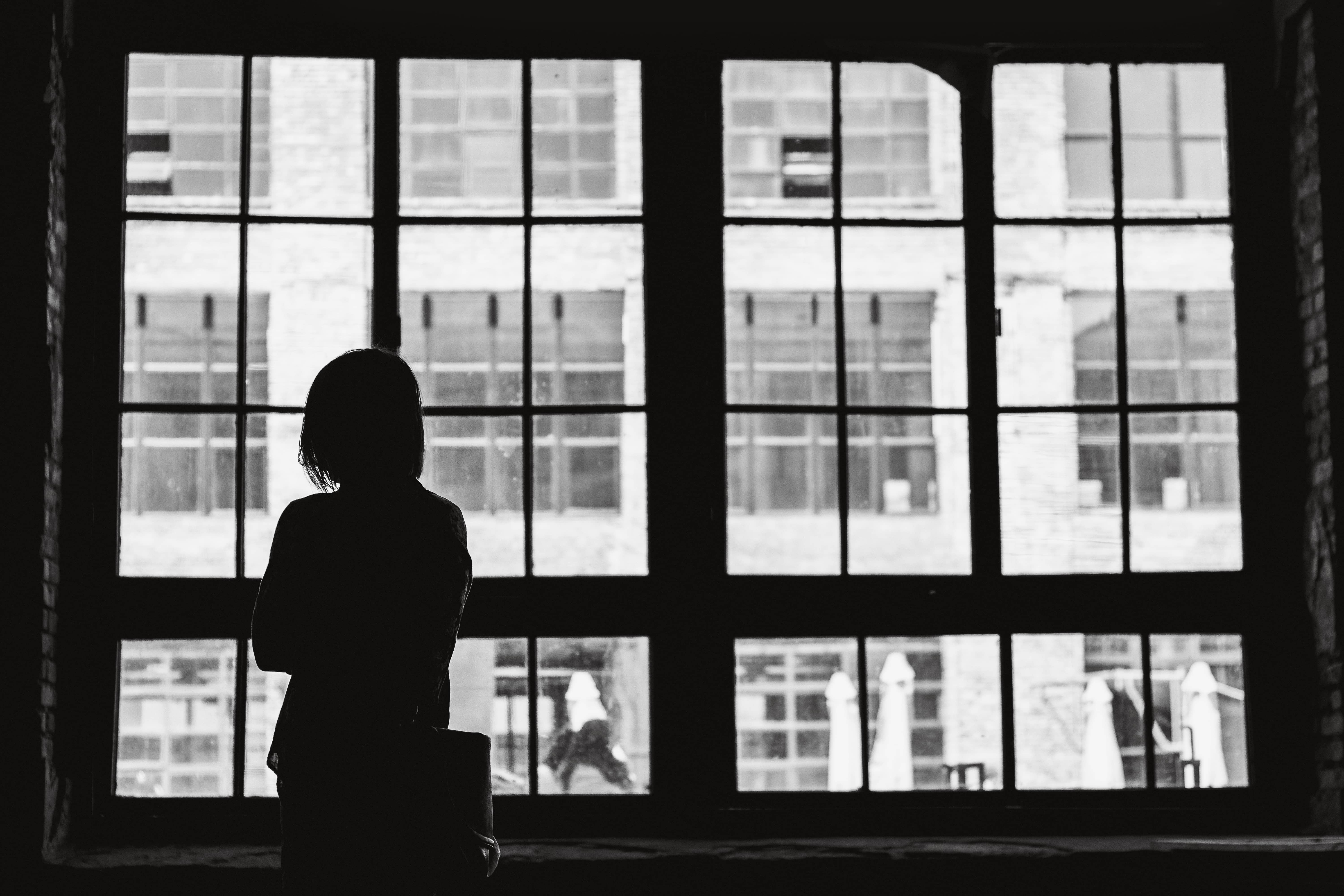 Most of this was in ready cash! Despite this, this same person lived in a house badly in need of paint, no electricity, no bathroom, no running water, and no modern conveniences. What would you think of this same person making a daily trip to a nearby service station for water after it had closed at midnight?

This is a real lady who lived in Wyandotte County in Missouri. One day her situation was brought to the attention of the county authorities who began an investigation. They discovered she had hidden away the sum of $265,781.60 in her house! More than half of that was in cash and the rest in securities. The judge declared this lady to be incompetent to handle her own affairs. He also stated that in America no one should live life like that and made her a ward of the state. She was sent to a nursing home to care for her.

How Are You Living?

The judge is right, no one should live like that if at all possible. However, too many of us are doing just that! We live beneath our privileges as children of God. Especially if we read God’s Word and don’t believe when the Bible tells us we can live like children of the Heavenly Father. The Bible tells us that when we become Christians, we become a part of the family of God. We become a joint-heir with Jesus Christ. Now that’s living with privileges!

“Then Peter said, ‘Silver or gold I do not have, but what I have I give you. In the name of Jesus Christ of Nazareth, walk'” (Acts 3:6)