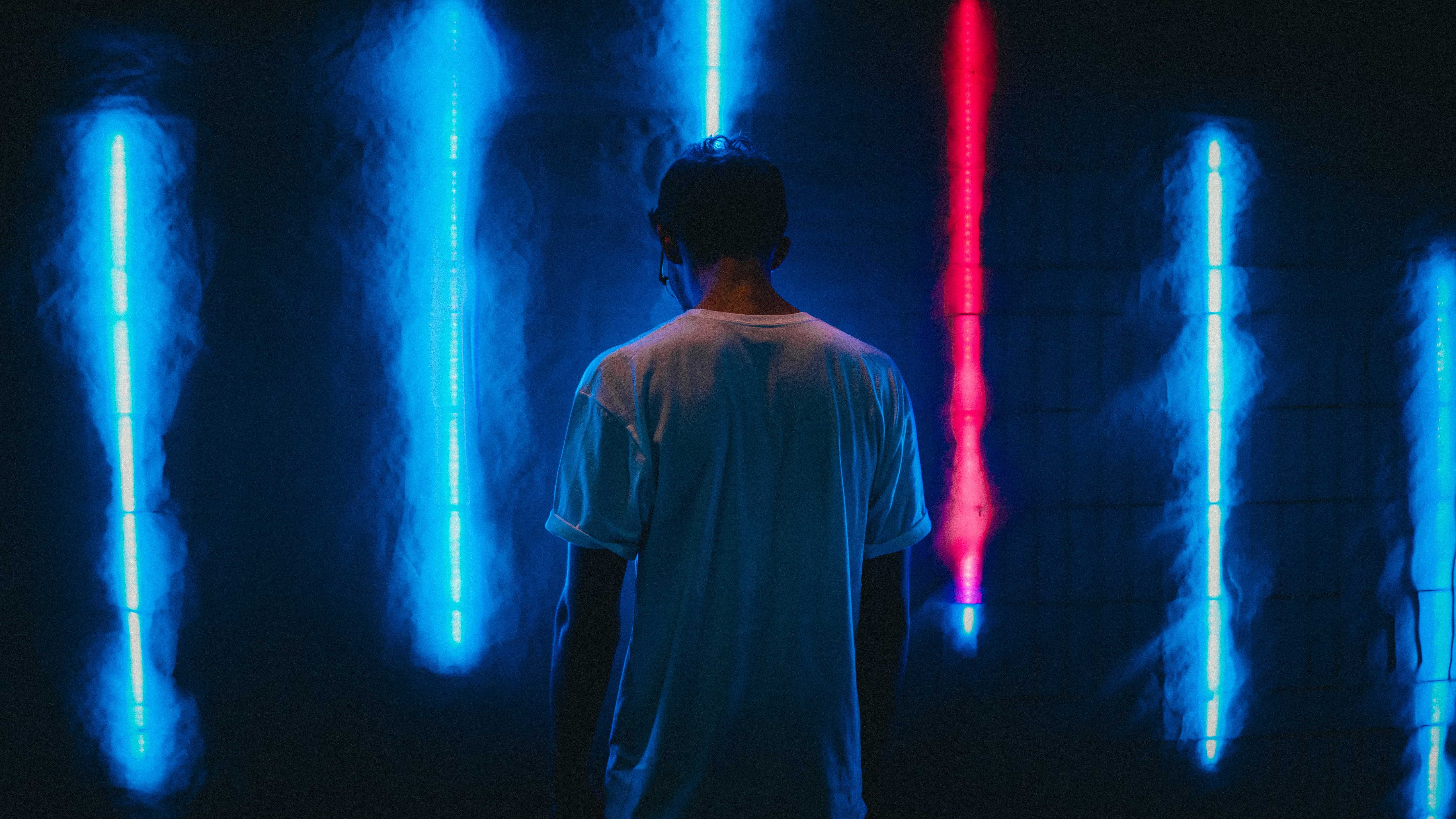 A Life of Poverty

Warning a prospective disciple that the Son of Man has less of a home than foxes and birds indicates that those who follow him may lack the same securities. Disciples usually sought out their own teachers (in contrast to Jesus, who called some of his own). Some radical philosophers who eschewed possessions sought to repulse prospective disciples with enormous demands, for the purpose of testing them and acquiring only the most worthy disciples. Many Palestinian Jews were poor, but few were homeless; Jesus had given up even home to travel and was completely dependent on the hospitality and support of others.

The man who wants to bury his father is not asking for a short delay: his father has not died that day or the day before. Family members carried the body to the tomb shortly after its death and then remained at home for seven days to mourn. The man could be saying, as in some similar Middle Eastern cultures, “Let me wait until my father dies someday and I fulfill my obligation to bury him.”

“Honoring father and mother was one of the greatest commandments, and to follow Jesus in such a radical way would have seemed like breaking this commandment.”

The other possibility is that he refers to his father’s second burial, a custom practiced precisely in this period. A year after the first burial, after the flesh had rotted off the bones, the son would return to rebury the bones in a special box in a slot in the wall. This son could thus be asking for as much as a year’s delay.

One of the eldest son’s most basic responsibilities was his father’s burial. Jesus’ demand that the son place Jesus above the greatest responsibility a son could offer his father would thus have defied the social order: in Jewish tradition, honoring father and mother was one of the greatest commandments, and to follow Jesus in such a radical way would have seemed like breaking this commandment.

Jesus Calls Us to Sacrifice

But while the second inquirer learned the priority of following Jesus, the third learned the urgency of following Jesus. One prospective disciple requests merely permission to say farewell to his family, but Jesus compares this request with looking back from plowing, which would cause one to ruin one’s furrow in the field. Jesus speaks figuratively to remind his hearer of the story of Elisha’s call. When Elijah found Elisha plowing, he called him to follow him but allowed him to first bid farewell to his family (1 Kings 19:19-21). The Old Testament prophets sacrificed much to serve God’s will, but Jesus’ call here is more radical than that of a radical prophet! Although we must beware of others who sometimes misrepresent Jesus’ message, we must be willing to pay any price that Jesus’ call demands on our lives. 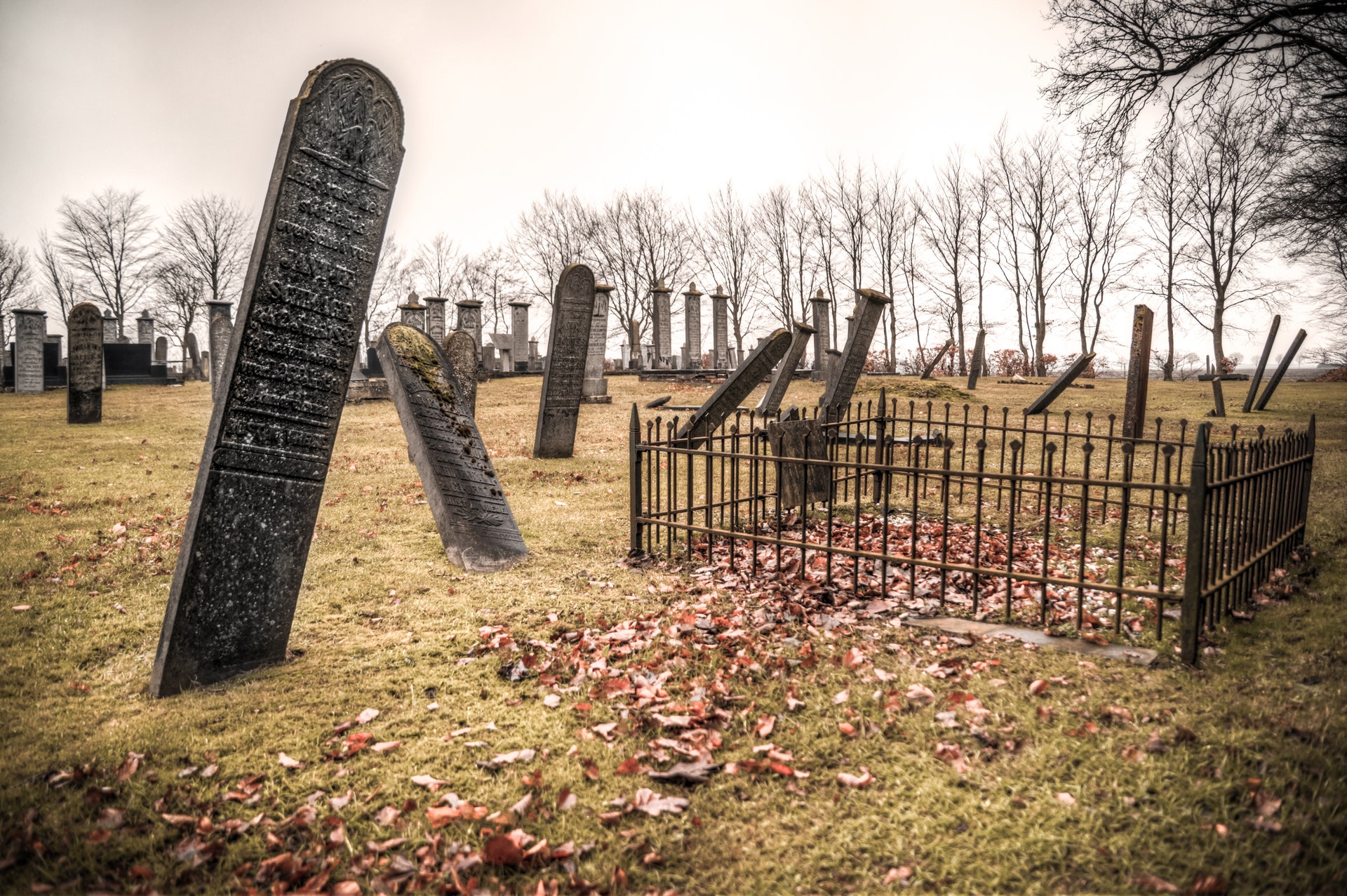