What matters about worship is whom it addresses: the true God.

As far as music styles or other features, they often fit the culture addressed. The musical instruments used in Psalms 150:3-5, for example, were also used by Canaanites in their worship. The Israelites used all these same instruments, but the difference was that they worshiped the true living God rather than statues. 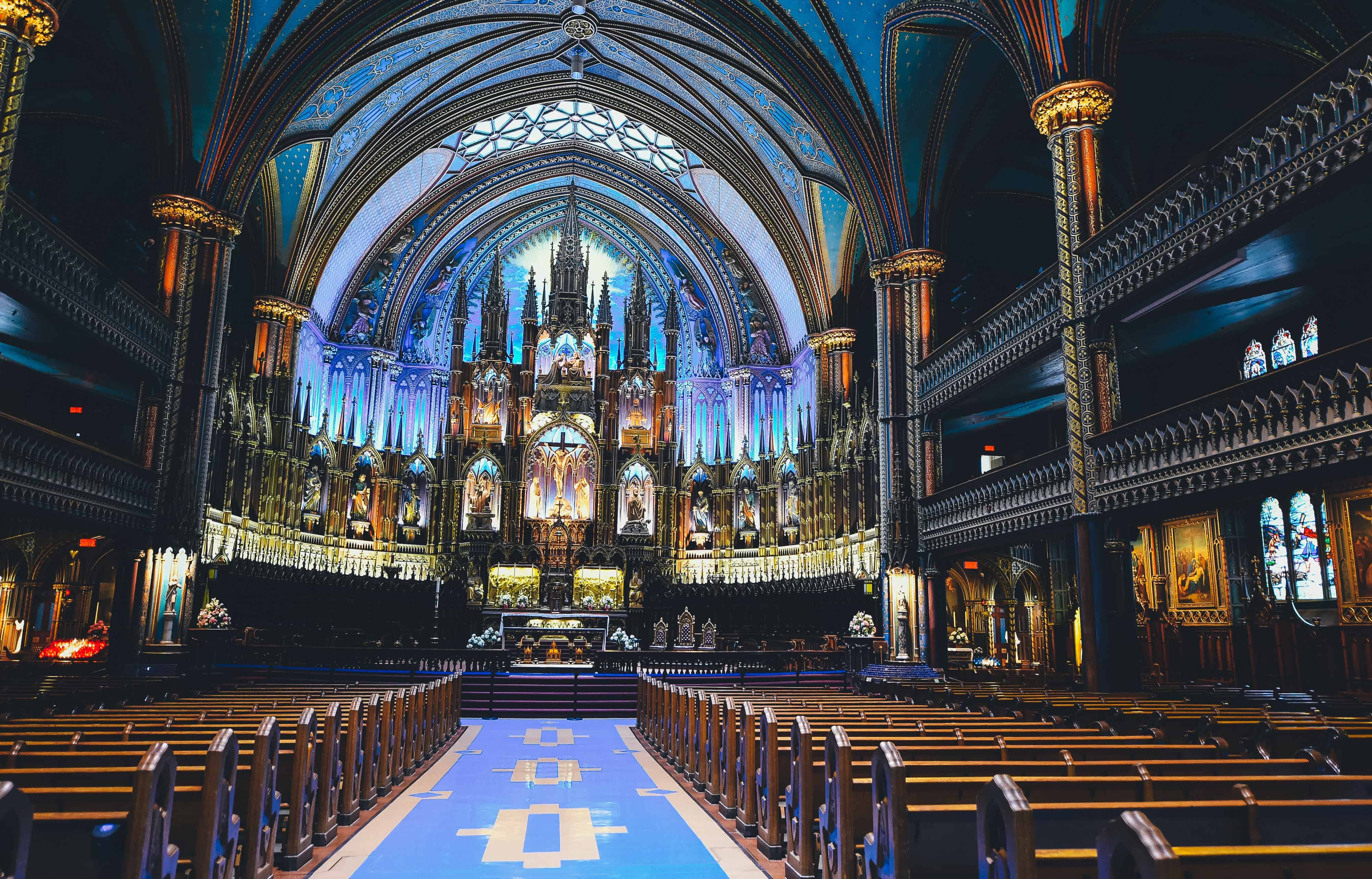 The same is true for the design of the tabernacle in Exodus. Egyptians built temples differently than Mesopotamians. If one wanted to get to the innermost shrine in a Mesopotamian temple, one might have to make many turns. In Egyptian temples, the holiest shrine, or holy of holies, was in a line directly from the front entrance. The tabernacle looks like the Egyptian model.

The Israelites knew what Egyptian temples looked like because they had been slaves in Egypt and frequently worked on those temples. They would have known about portable tent-shrines used in Egypt and Midian. They would have also known about the structure of Egyptian temples (and palaces), with an outer court, inner court, and the innermost shrine, which was the holiest place. God chose a design with which the Israelites were familiar so they could understand that the tabernacle they carried through the wilderness was a temple.

Some aspects of the tabernacle parallel other temples, and the parallels communicate true theology about God. In the tabernacle, the most expensive materials were placed closest to the ark of the covenant. Gold was more expensive than copper, and blue dye more expensive than red dye. These details reflect an ancient Near Eastern practice. People used the most expensive materials nearest the innermost sanctuary to signify that their god should be approached with awe and reverence. The tabernacle uses standard ancient Near Eastern symbols to communicate its point about God’s holiness.

Some aspects of the tabernacle include both parallels and contrasts, which also communicate theology about God. For instance, some of the furniture of the Tabernacle resembles the furniture of other ancient temples. This furniture might have included a table of offerings, an altar, and so forth. Various sacrifices, such as sin offerings and thank offerings, were also used by other cultures, as were purity rules.

But Canaanite, Egyptian and Hittite temples included other features not found in the tabernacle, such as a chest of drawers and bed. Priests would wake their idols in the morning, give them their morning toilet, entertain them with dancing girls, feed them, and eventually put them back to bed at night. There was none of this in the Lord’s temple. The God of Israel was not merely an idol dependent on his priests to assist him. Unlike the gods of these peoples’ myths, the God of Israel neither slumbers nor sleeps (Psalms 121:3-4).

Some features of the tabernacle contrast starkly with their culture. And, in light of the other parallels, these contrasts are all the more obvious. The climax of other ancient Near Eastern and northern African temples was the image of the deity, enthroned on its sacred pedestal in the holiest innermost sanctuary. But there is no image in God’s temple, because he would allow no graven images of himself (Exodus 20:4).

Further, many massive Egyptian temples included shrines for tutelary deities flanking the inner sanctuary; but there are no other deities associated with the Lord’s tabernacle. The God of Israel would not tolerate the worship of other gods in his sight (Exodus 20:3). God communicated his theology to Israel even in the architecture of the tabernacle. And He did so in cultural terms they could understand.

Some of the modern interpretations of the colors and design of the tabernacle are simply guesses that have become widely circulated. The suggestions we offer here instead represent careful research into the way temples were designed in Moses’ day.

God identified with various elements of local cultures and used them to communicate with people in the language that they understood. Where there could be no compromise, however, was in the character of the object of worship: the one true God. As we worship God with all our diverse cultural styles of worship, we need to keep that in mind. We do not need to debate one another over music styles or other features. What we do need to remember is that our true God is holy, to be approached with awe and reverence, with joy and celebration. Let us magnify the name of the Lord!