During a press conference related to his extramarital affair Governor Sanford stated the desire to reconcile his marriage. As a divorce recovery expert of 20 years let me share it is possible to restore a marriage after infidelity. However, it requires patience, honesty, and a husband and wife who are willing to dig into uncomfortable issues.

I’ve watched many Christian couples reconcile after an extramarital affair, most quickly move back in together. The following Sunday they strategically apply their “church mask” and proudly walk to the front of the sanctuary. Amidst cheers and “Amen’s” from the congregation they proclaim a healed marriage. The crowd roars with delight.

It would be glorious—if it were true. 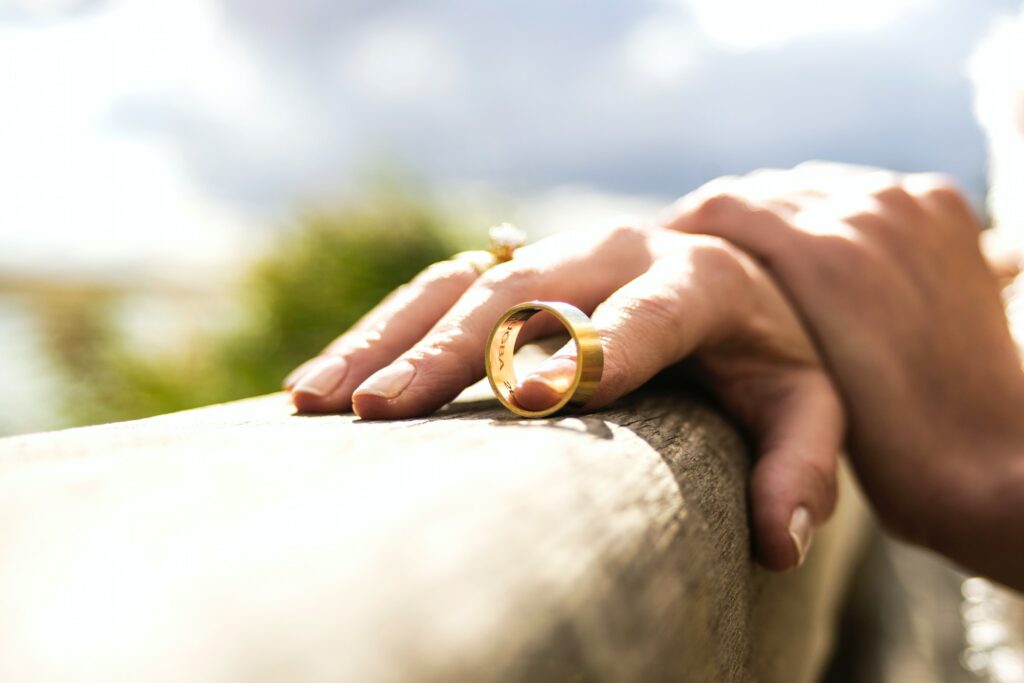 Rather than taking the time and the steps required for a true healing, the problems are swept under the rug. The couple reads a few Bible verses on forgiveness and then crawls under the sheets. They go “back to normal.” But avoiding the toxic underlying issues has a severe consequence. As they brew and ferment it rots the relationship from below and the contaminated gas being emitted is inhaled by the couple, their children, their church family, everyone. And the rancid poison goes on to decay future generations. Satan smiles because once again he has deceived the Bride of Christ.

The issues associated with adultery are often complex, and multifaceted. There is no simple formula for restoration. However, if the couple sincerely desires a healthy, thriving marriage here are a few beneficial guidelines:

Eventually, both people must be committed to restoration.

If one spouse attempts to manipulate, badger, guilt or shame the other spouse into restoring a marriage it won’t work. It’s not uncommon for one to start off more willing than the other, but if over time that person remains opposed, restoration can’t happen.

Infidelity annihilates trust, security, privacy, and intimacy. The offended spouse needs time and space to grieve the violation and breach of the covenant. Any attempt to rush the healing process, or demands from the adulterer such as “I never want to talk about it again” are indications that he/she is not repentant.

It’s common to hear a spouse justify an affair with statements such as, “My spouse isn’t meeting my needs,” or “It just happened.” If the offender isn’t sincerely remorseful restoration is impossible. Similar to building a house on a foundation with a huge fracture, it eventually collapses.

How can you tell if someone is sincerely repentant? A remorseful person recognizes and acknowledges the suffering they have caused. Humility doesn’t demand, justify or make excuses. It confesses, “I am to blame, no one else. I deserve any and all consequences for my actions. If you never forgive me, I understand. I violated the trust and I do not deserve another chance. If you are willing, I’ll do whatever it takes, for as long as it takes, to earn your trust again.”

Get Down to the root reasons.

Many people list financial stress, neglect, or relationship boredom as reasons for an affair. But those are typically symptoms—not causes. Unless a couple digs deeply into the root reasons why those things occurred, the problems will resurface. 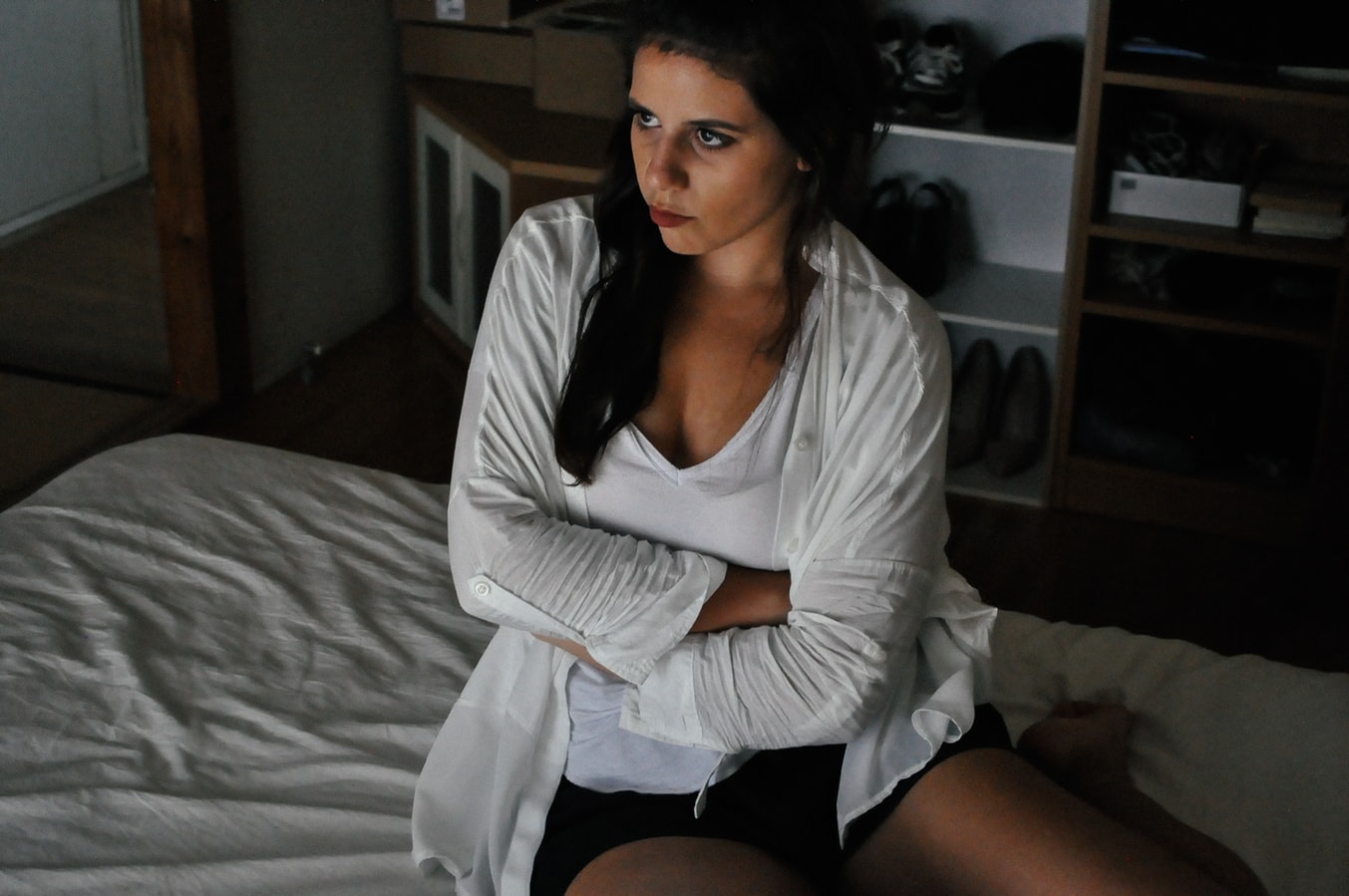 I am baffled by the fact that many Christians have allowed satan to deceive them into believing that love, mercy and forgiveness means ignoring sin. They even slap a Biblical word on it—submission. The perversion of this word as one of the most powerful weapons satan uses to destroy the family. Submission does not mean ignoring or tolerating destructive, sinful behavior. Therefore, the unfaithful spouse must be willing to eliminate all toxic people, places or things to the marriage if it’s to survive. In addition, the other spouse must learn how he or she enables destructive behavior. This is often a complex and vicious cycle which requires professional help to eradicate.

Know that God understands infidelity. He has been the rejected and betrayed Lover many times. Jeremiah 3:6-8 (NIV) declares his sorrow and fury, “Have you seen what faithless Israel has done? She has gone up on every high hill and under every spreading tree and has committed adultery there. I thought that after she had done all this she would return to me but she did not, and her unfaithful sister Judah saw it.  I gave faithless Israel her certificate of divorce and sent her away because of all her adulteries.”

Eventually, he forgives his Bride (you and me). Because of His faithfulness to the Beloved we have the assurance that He is more than willing to reveal how to restore a broken marriage. If both people are willing to listen and learn, nothing is impossible for the Creator. With prayer, hard work, excellent counseling, and a fierce commitment to make the marriage better than before, it can happen.