I often think of Dorothy saying, “Toto, I don’t believe we’re in Kansas anymore”, while considering the direction American society has been heading over the past few decades. So what happened? And where has God been? 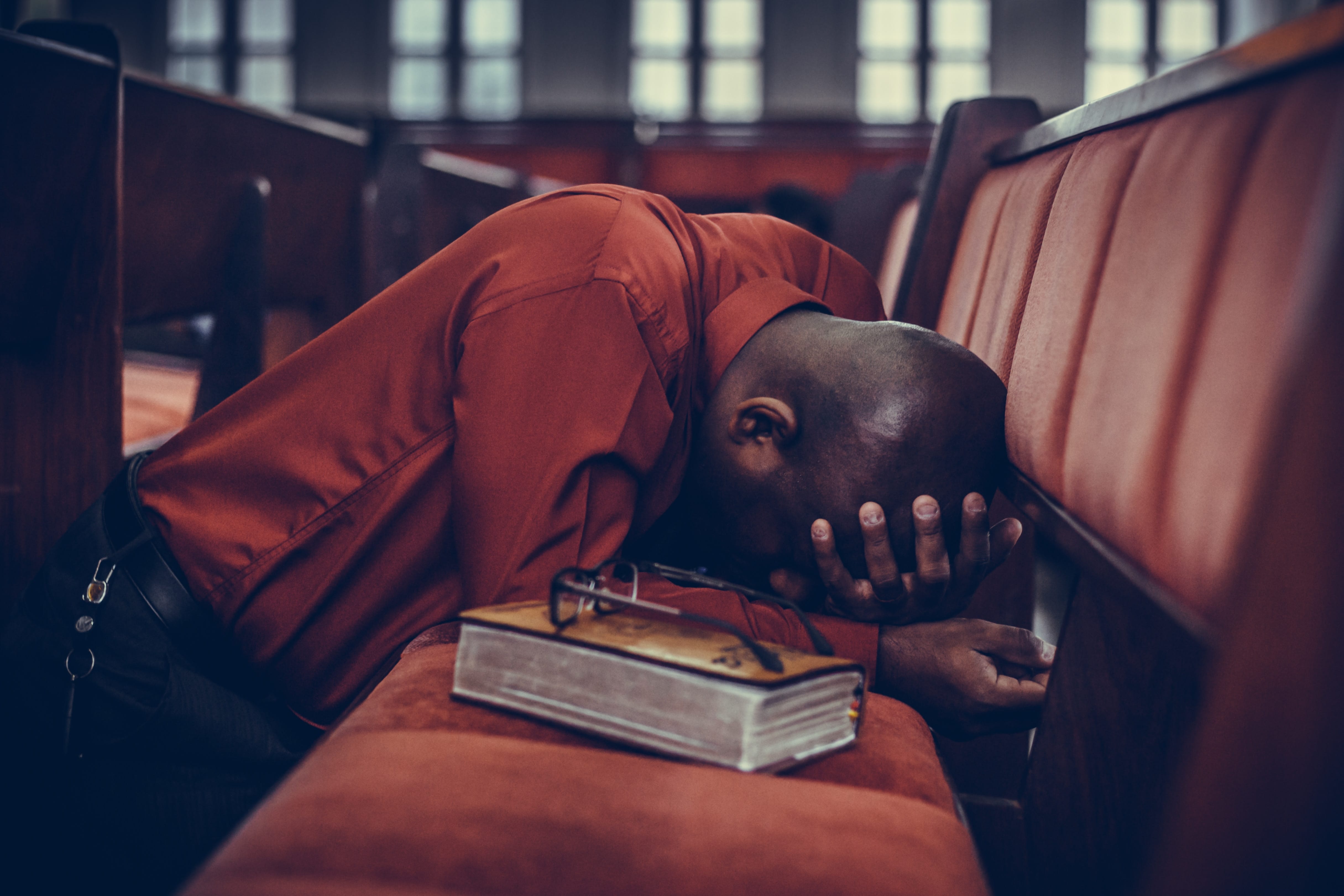 First, chapter one of Romans reveals that God has been keeping His promises. He is a God of His Word.
And while the American debacle is a continuum of events that began in the Garden of Eden, 1963 is the year that should forever live in infamy in America’s history.

Turning Away from The Almighty

Verse 18 of Romans one warns, “the wrath of God is revealed from heaven against all ungodliness and unrighteousness of men, who hold the truth in unrighteousness” (Romans 1:18 KJV).

Prior to 1963, the U.S.A. was a God-honoring country. Our children prayed to God in public schools that were rated number one in the world in math, science, and overall education. The biggest problems teachers faced were kids chewing gum in class. However, in 1962 the Supreme Court outlawed prayer in school. Verse 21 tells us that, “Because that, when they knew God, they glorified him not as God, neither were thankful; but became vain in their imaginations and their foolish heart was darkened” (Romans 1:21 KJV).

Then, during 1963, America officially turned its back on God. Our nation removed prayer from our schools and began teaching that the religious foundations of Secular Humanism, millions of years leading to Darwinism, were science. “Professing themselves to be wise, they became fools and changed the glory of the uncorruptible God into an image made like to corruptible man, and to birds, and four-footed beasts, and creeping things” (Romans 1:22-23 KJV).

The rest of Romans chapter one ensures us that God is still in control today.

“Therefore God gave them up to uncleanness through the lusts of their own hearts, to dishonor their own bodies between themselves” (Romans 1:24 KJV). By 1966, the drug culture and sexual revolution exploded across the country. Since then we have gone from two types of sexually transmitted disease to nearly sixty!

Radical environmental and animal rights groups soon emerged. Verse 25 tells of those “who changed the truth of God into a lie, and worshipped and served the creature more than the Creator” (Romans 1:25 KJV). We have since driven out most of our manufacturing along with the good jobs they provided. Radical homosexual and women’s lib groups also sprouted. Verses 26-27 say for this cause, “God gave them up unto vile affections as even their women did change the natural use into that which is against nature. Likewise the men burned in their lust one toward another” (Romans 1:26-27 KJV).

Verse 28 foretells, “And even as they did not like to retain God in their knowledge, God gave them over to a reprobate mind, to do those things which are not convenient” (Romans 1:28 KJV). During 1973 we legalized abortion and have since aborted about 50 million U.S. citizens. Today, our public schools rank near the bottom of all industrialized countries, and school problems include gang rape, mass shootings, and teen suicides.

The remainder of Romans chapters one lists traits found in a society that has turned its back on God. For example, many people now take pleasure in verbally assaulting Christianity while undermining America’s Christian heritage. Verse 32 describes those who, “not only do the same, but have pleasure in them that do them” (Romans 1:32 KJV).

Wow! God’s Word reveals He is in complete control. So be of good cheer; Jesus has overcome this world! So let us be steadfast in praying for our families, our nation, and to be shown more ways to serve our Creator and Savior, Lord Jesus Christ.

Let the light of Jesus shine brightly in and through us.

“But, thanks be to God who gives us the victory through our Lord Jesus Christ. Therefore, my beloved brethren, be steadfast, immovable, always abounding in the work of the Lord, knowing that your labor is not in vain in the Lord” (1 Corinthians 15:57-58 NKJV).